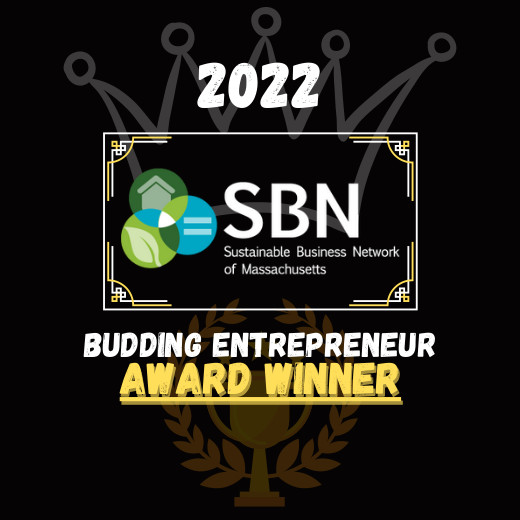 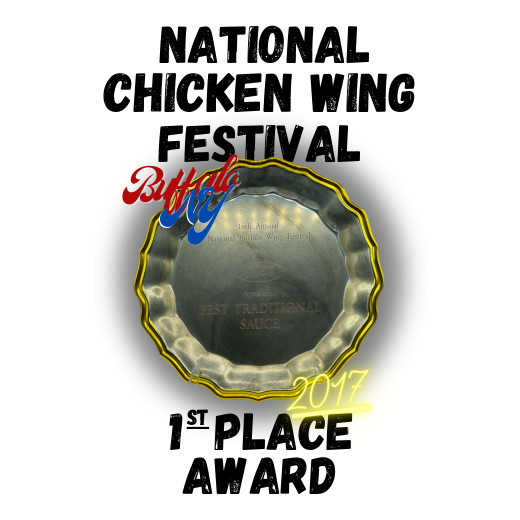 Joe’s passion has always been in the food industry, and during his back-of-house tenure, he’s worn many hats. Joe has been a chef for the past twenty-two years and an executive chef for nine. During his time toiling away in the back-of-house, Joe noticed that the profit margins for most restaurants didn’t seem enough compared to the amount of work he was putting into the position. So, he started looking for a way to stay in the food industry he loved while making the most out of his time. As a result, Joe came up with the idea to launch a sauce company.

In the contemplation stages of The Bone Sauce, Joe was applying to school to get his master’s degree in New York. Still, he knew to start a successful sauce company, he would need something unique to make his product desirable amongst the background of products already in existence. I mean, being a chef for twenty-two years was definitely a feather in his cap, but Joe knew he’d need more. Surely, he thought, winning a sauce competition would give him the street cred required to get on shelves at least locally, if nothing else. So, he got on the internet and started his exhausting search for sauce competitions.

Joe investigated sauce competitions up and down the east coast when he came across the National Chicken Wing Festival. The National Chicken Wing Festival is held in Buffalo, New York, and has multiple competitions where ordinary everyday people and industry elites can appear and flex their culinary muscles to showcase who truly has the best chicken wing sauces in the world.
Amongst the myriad of competitions, Joe found the traditional sauce competition, which intrigued him due to the fact that all of the competitors had to work with the same ingredients to make something that stood apart from the products of their peers as well as the products that have been entered in competitions past. Honestly, what chef wouldn’t want to go into the birthplace of chicken wings to compete in a competition against the best traditional chicken wing sauces in the world?

Joe figured if anything would get his hypothetical sauce company noticed, it would be a win from an event of this magnitude. So that night, Joe came up with a cutting-edge recipe, sent it in, and he received his invitation to fill one of the five coveted spots.

Weeks passed, and finally, the day of the competition was here. Joe drove from Ithaca, New York, to Buffalo, New York, to compete against the country’s best traditional buffalo wing sauce makers. He arrived at Coca-Cola Stadium (where the Buffalo Bills play football) in a state of almost pure denial.

Joe made his way through the massive crowds of people, who were seemingly drunk after eating an overabundance of chicken wings and sauce, and who had also traveled from afar to partake in this everything chicken wing extravaganza. Eventually, he found the competition stage, and he met some of his competitors. Then, in what seemed like minutes, the organizers came, prepped everyone on how we would be introduced, and before we knew it, we were all taking our places on stage.

Joe subsequently won first place in the competition with much fanfare and adulation. He then deemed this winning creation Hipster Sauce! Obviously, Hipster Sauce didn’t stick, but it was the best he could come up with at the time. Through multiple name changes and trial and error, Joe finally settled on the name The Bone Sauce.

The Bone Sauce is remarkable not only because it’s a national award-winning product, but its remarkability lies in the fact that Joe established a way, using a classic French cooking technique, to bottle the butter in the recipe without having the butter solidify at room temperature or when refrigerated.

Since the invention of the chicken wing sauce at the Anchor Bar in the 1960s, butter coagulation had been a significant issue plaguing a chicken wing-loving nation for over fifty years. Butter coagulation is the single root issue as to why a national award-winning chicken wing sauce hasn’t been available at your local grocer. Yet, at this very moment, and thanks to Joe, the problem has finally been resolved! It’s for these reasons; The Bone Sauce is a patent pending product.
Do yourself a favor and purchase a bottle of the only national award-winning, one hundred percent real butter-containing, non-coagulating chicken wing sauce on the market today!

Thank you for taking the time to read about the company’s history. The people at The Bone Sauce appreciate your support!